The Liberal Women’s Organization within the National Liberation Party appointed ALBA, Friday 10 June, its new leadership. More than 400 women participated in these elections in order to elect the new executive office of OFL Alba.

The president of the liberal national ALBA party, Ion Dumitrile, has sent good thoughts to the new team, and we wish you good luck in the coming period.

It was an event full of emotions, after which Ms. Rodica Andronescu finished her term, after many years of activism, who fought alongside the team to increase the visibility of the women’s organization in the public and political space. 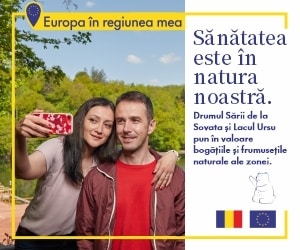 The surprise of the evening came from Mr. Marius Heijn, General Secretary of PNL Alba, who conferred on him the title of Honorary President of the organization, for all his activity.

Ms. Andronescu assured the new office of her full support in any future work. 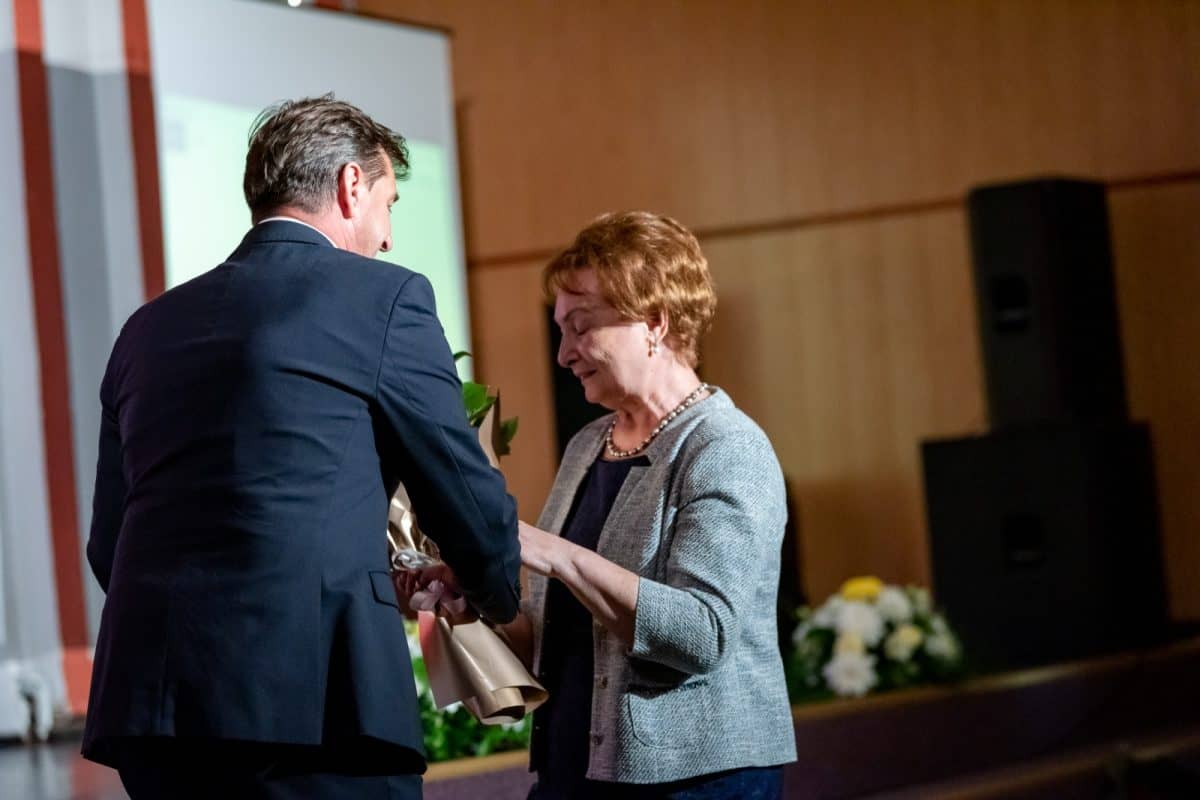 The candidate for president was PNL District Councilwoman Ms Silvia Alina Hirugoy, who told her colleagues that the intent to run was based on a desire to convert, along with the new team of the Liberal Women’s District Organization. in the normal position.” 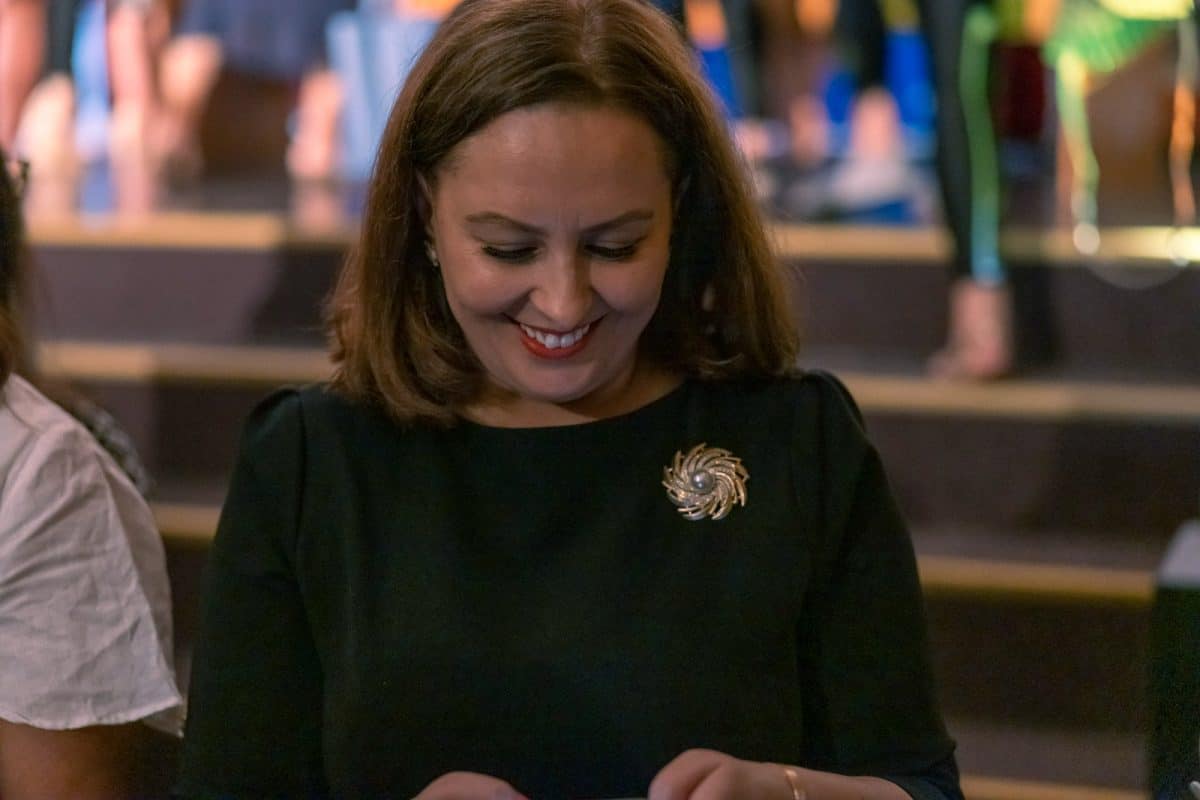 Silvia Alina Hiroges, Graduated from the Faculty of European Law and Institutions at the Romanian German Sibiu University, with a degree in Legal Sciences and a Master’s degree in Marketing and Business Communication.

In entrepreneurship, he has left his mark on the image of many national and international companies with which he has collaborated over nearly 20 years of experience in marketing strategy and image development.

He is a member of the PNL County Politburo and a county council member of PNL Alba. 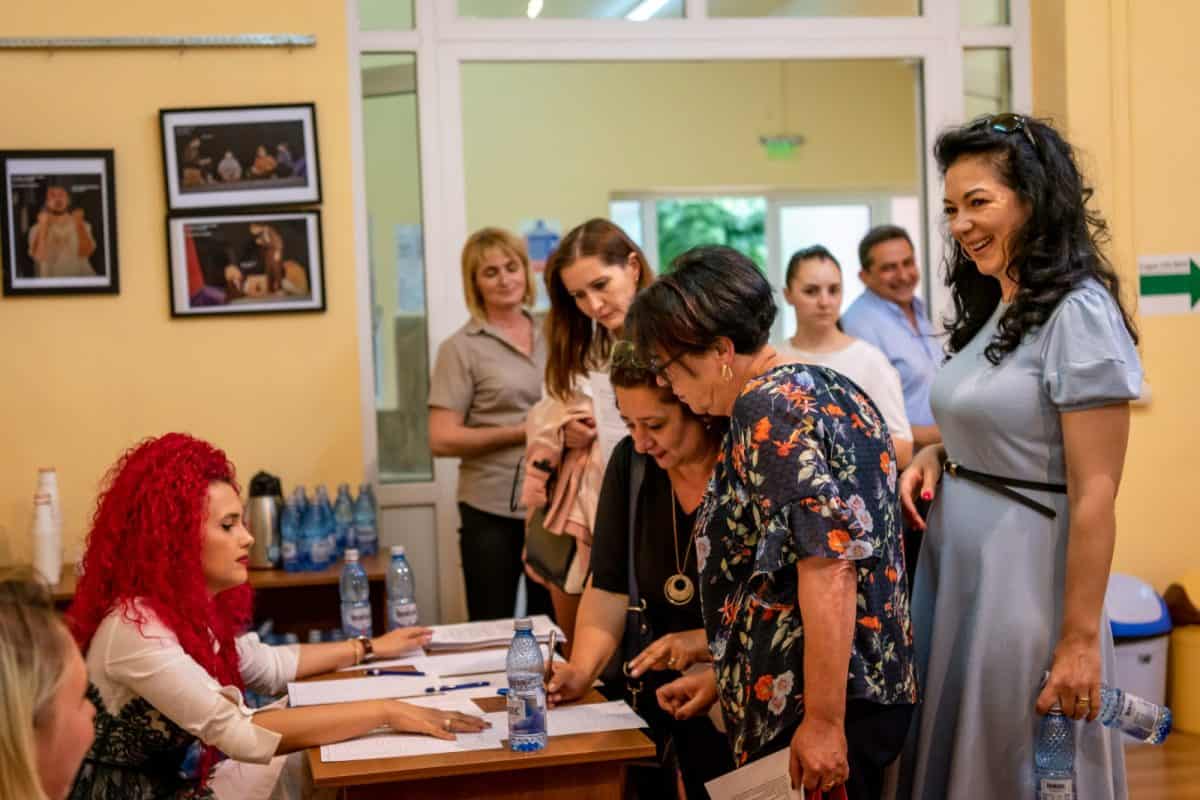 Thus, after the vote, the new composition of the district politburo of the liberal women’s organization ALBA was unanimously chosen:

Composition of the District Political Bureau of the Women’s Organization of PNL ALBA: 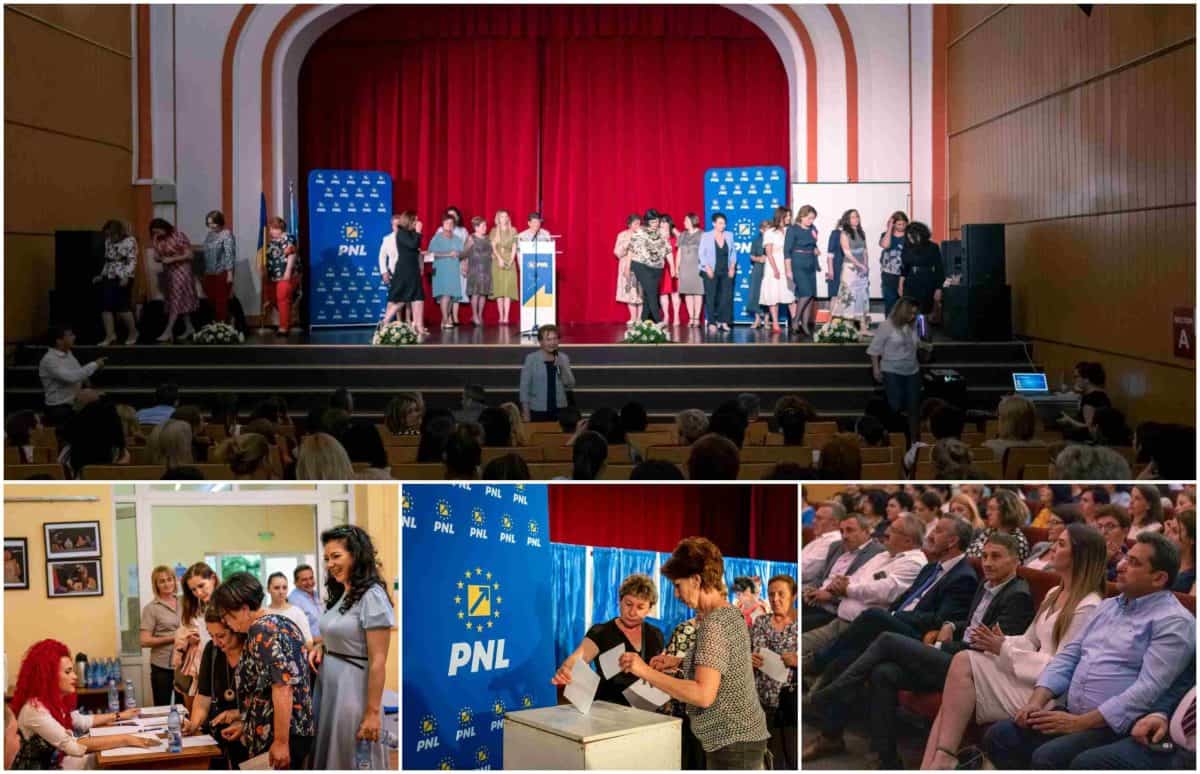