July 2, 1997 is the day the first issue of the daily ProSport appeared. ProSport was created in full colour, large format on 16 pages and then 24 pages, by the MediaPro Trust, led by Adrian Sârbu.

Initially, the newspaper’s director was Ovidiu Ioanițoaia, and Cătălin Tolontan served as editor-in-chief.

Universitatea Craiova – Dinamo 2-1 was the first Division A match that ProSport wrote about, on August 2, 1997. August 19, 1997 is the date the newspaper first wrote about a match for the national team, Romania – Macedonia 4-2.

It was the first sports newspaper to have editions abroad and the first to offer special editions in the stadium before and after the match.

In the first stage, the editorial team consisted of journalists who worked for the newspaper “Sportul Românesc” between 1991-1997. Ovidiu Ioanițoaia was the director of the newspaper.

At that time, ProSport set out to compete with the major sports dailies in Europe. At the 1998 World Cup, ProSport was the only daily sport, along with L’Equipe, with journalists present in all of the tournament’s final matches. The chief editor was Cătălin Tolontan.

“Before it became a brand, ProSport was a passionate team effort. I was fortunate to be a part of it” – Cătălin Tolontan, Former Editor-in-Chief of ProSport 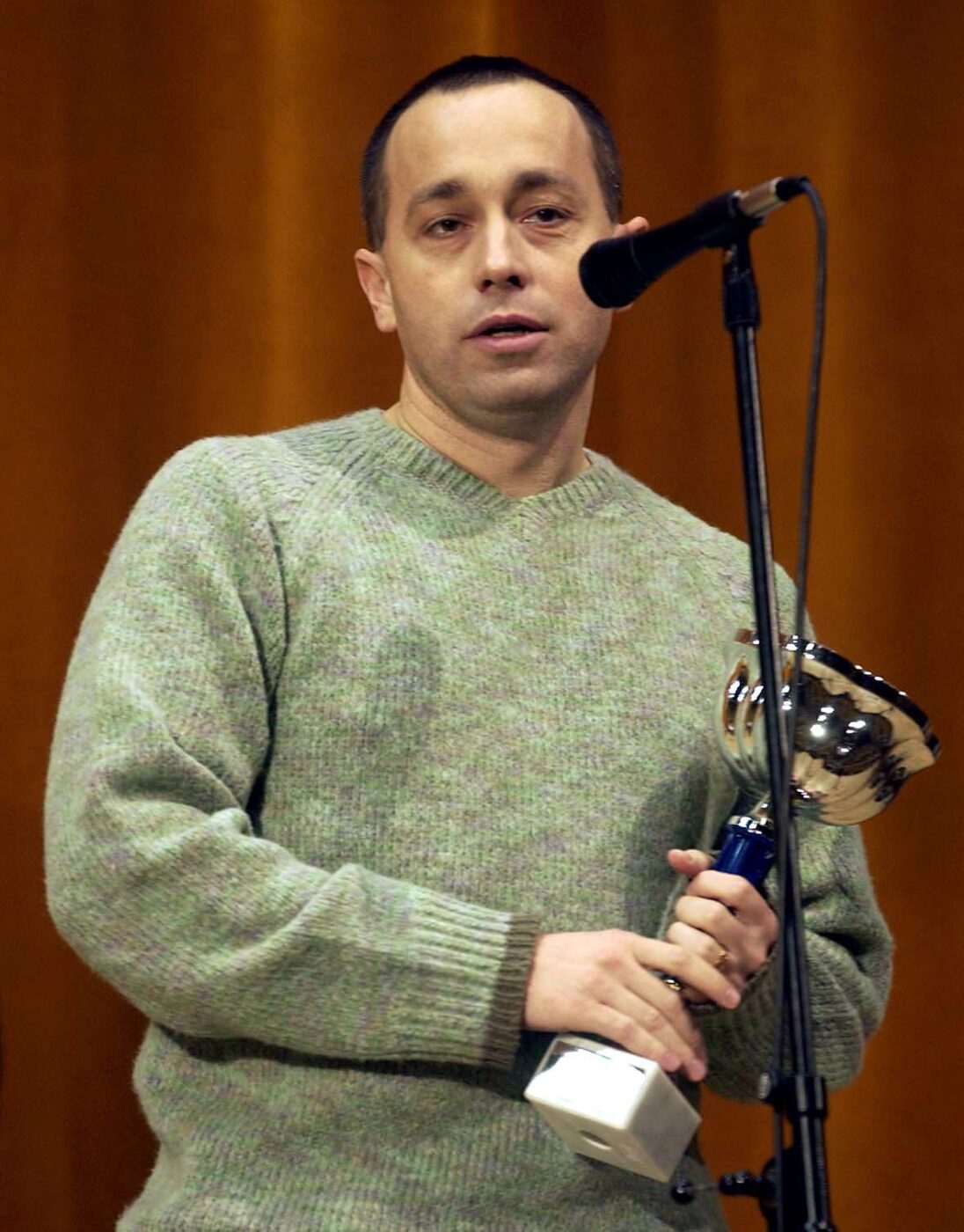 November 14, 2001 is the date on which the website prosport.ro was opened, marking the qualification bridging for the 2002 World Cup between Romania and Slovenia.

Who has been running ProSport for decades

December 9, 2013 is the date when ProSport became available exclusively online.

In 2019, Adrian Sârbu sold the ProSport brand to Gândul Media Network Press Trust, the only press group in the 3 largest online newspaper companies in Romania, with 100% Romanian capital.

ProSport is currently among the most important players in the sports website market in Romania, with notable numbers, reaching nearly 3 million unique readers and 43 million impressions per month.

One area in which ProSport has seriously distinguished itself all these years is the field of special projects!

ProSport readers always enjoy memorable projects. Here we mention the Fantastic Division, the virtual football game that is considered the best in the history of the Romanian press. We run Bucharest Cross, which is organized by ProSport newspaper.

The Prosport Awards, which are given each year to the best athletes in the country, are another project much appreciated by the reading public. In 2006, for example, Gigi Becali was named patron of the year in Romanian football and received it personally from ProSport.

ProSport’s latest project is Nat100nala, with which we celebrate the 100th anniversary of the Romanian national football team. 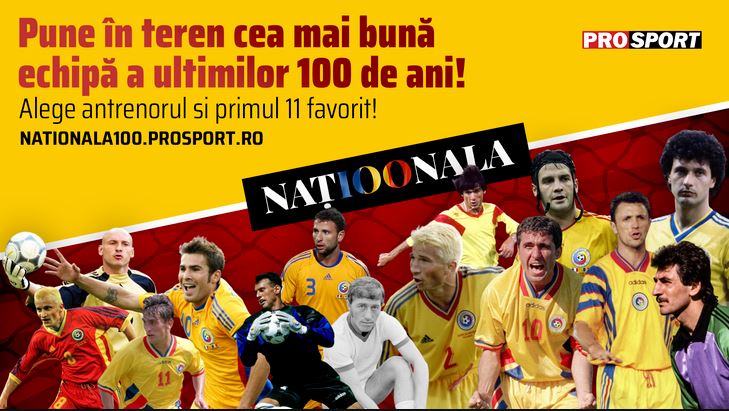 Together we are the best!