Difficult life in Gaza, violence against Palestinians in the occupied territories, assault on women in the Arab world, or the refugee problem are among the topics covered in a series of documentaries that complement this year’s Palestinian Film Festival programme.

The fourth edition will be hybrid – between November 25 and 28, the Bucharest audience will be able to watch films in the cinema of the Museum of the Romanian Peasant, and then, between December 2 and 5, a large part of the selection will be available online on the Eventbook platform.

The program proposes several powerful documentaries, which have been selected in major festivals in the past two years and shown for the first time in Romania.

“The Palestinian Film Festival aims to provide the Romanian public with an opportunity to discover the vitality of Palestinian cinema – represented by filmmakers around the world, the social and cultural reality and history of Palestinians through film representations and meetings with filmmakers. It is a It stimulates dialogue and empathy, stimulates analysis and openness.”

Selected in Berlinale and CPH: DOX, “As I Want” (2021)Directed by Palestinian director Samaher El-Qadi, it comes on the heels of the 2013 protests by Egyptian women, over the sexual assaults that took place in Tahrir Square during protests marking the two-year anniversary of the Cairo revolution.

“From Earth and Bread” (2019) It is a groundbreaking documentary, made from dozens of recordings made by Palestinians of the intimidation and humiliation they face every day. The film is directed by Ihab Tarabay of the human rights organization B’Tselem, and was selected among three of the most important documentary festivals – IDFA, Ji.hlava and Visions du Réel. 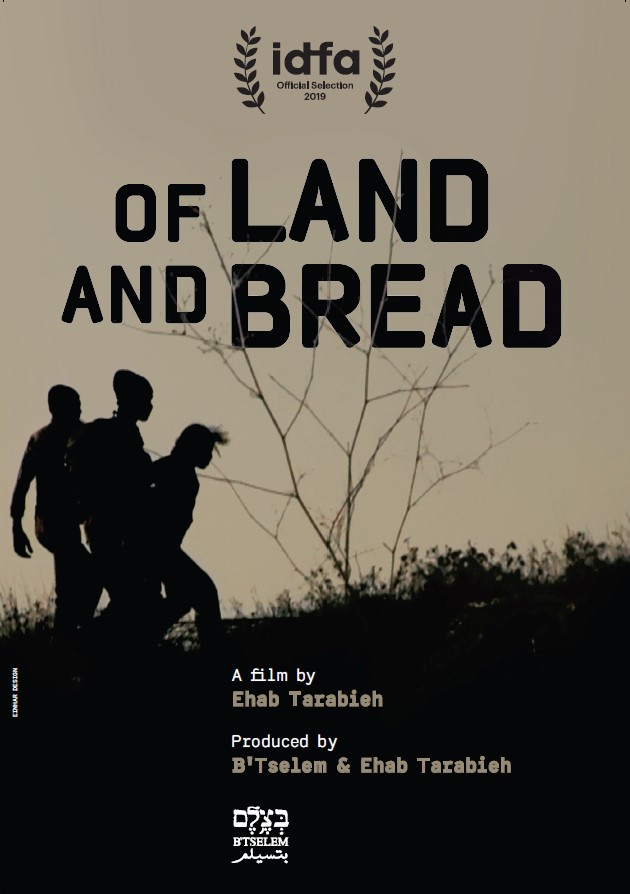 In the animated documentary “One More Leap” (2019)Italian director Mano Girosa portrays the suffering and frustration of Palestinian youth in the Gaza Strip from the perspective of the parkour team. The film had its world premiere at the Visions du Réel Festival. 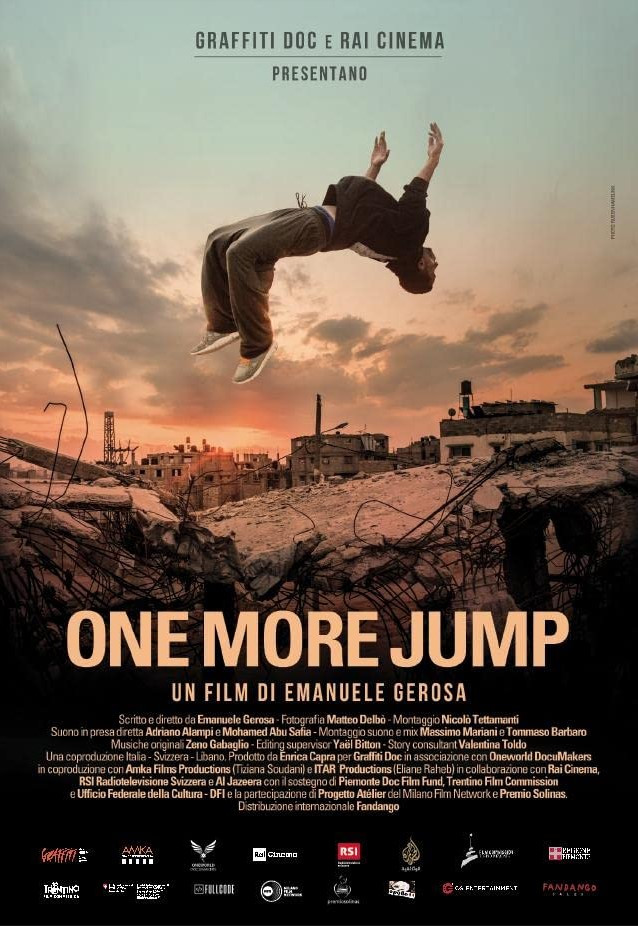 Muhammad Jabali is best known for his feature-length documentary film “Ambulance” (“Ambulance”, 2016), selected in CPH: DOX, IDFA, and Ji.hlava. In the summer of 2014, the director joined an ambulance crew in an effort to rescue the wounded in the Gaza war. The film will be shown in Bucharest along with Mohamed Gebali’s latest short films, “My Online Gaza”, “My Online Gaza”, 2020). 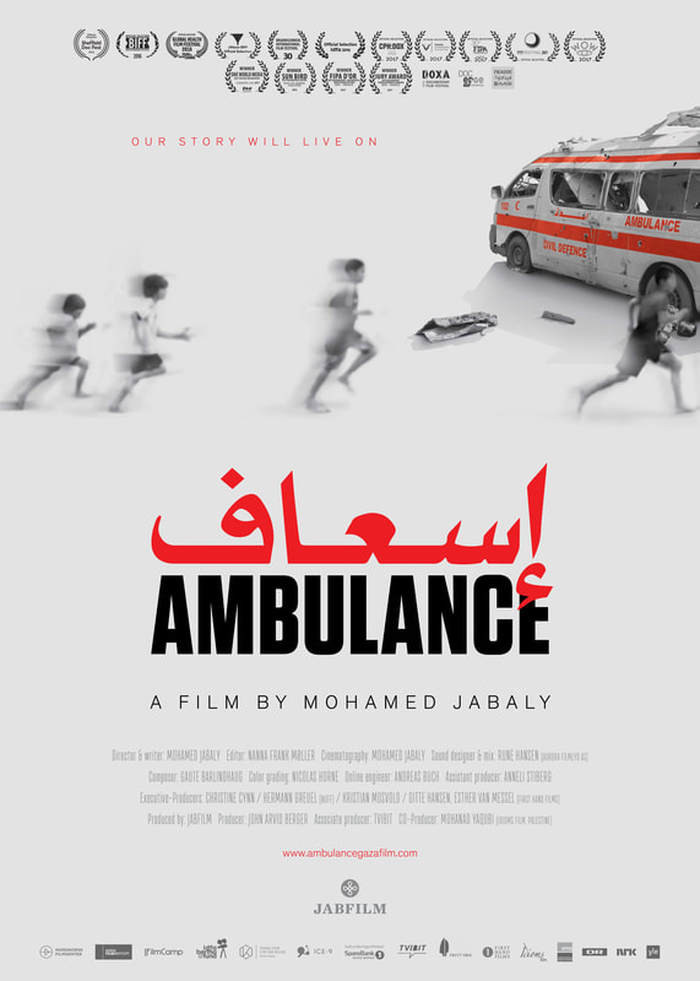 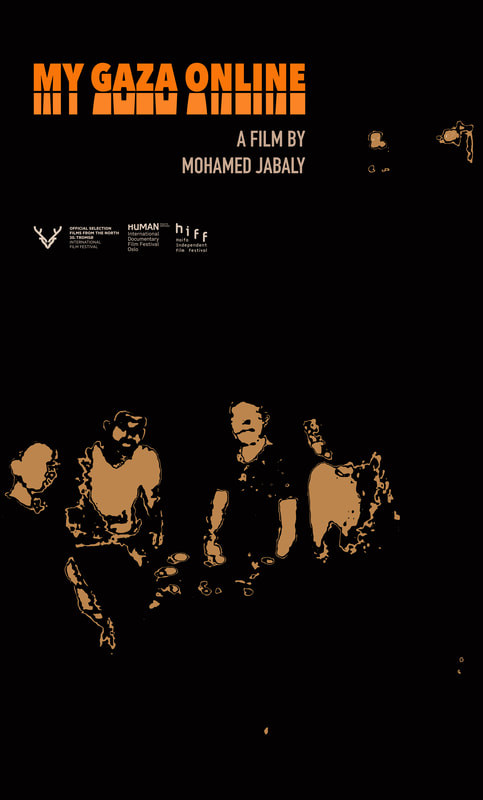 The second young director of the FFP program, Mohamed Al-Mughni, presents two 30-minute documentaries. In the “Falafel” (2019)The director follows the mysterious fate of a Palestinian from Denmark, who arrived in the 1970s as a child. In the “Son of the Streets” (“Son of the Streets”, 2020)the protagonist of the novel is a boy from the Shatila Palestinian refugee camp in Beirut. 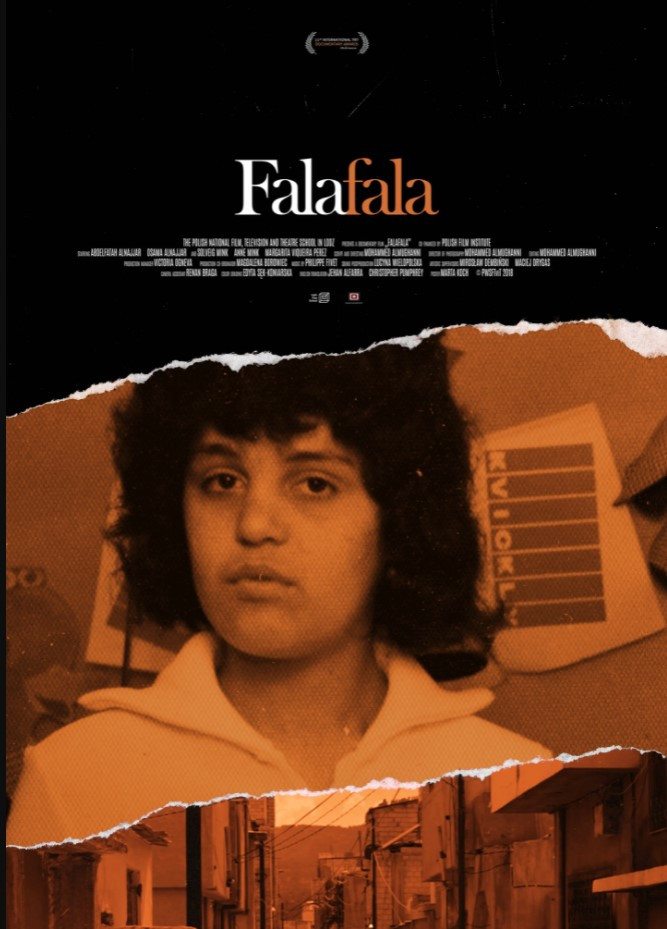 The festival will open and conclude with two feature films, “200 Meters” (“200 Meters”, 2020)By Amin Nayfeh and “The Stranger” (2021), Written by Amir Fakher Al-Din, both were selected in Venice and already announced. 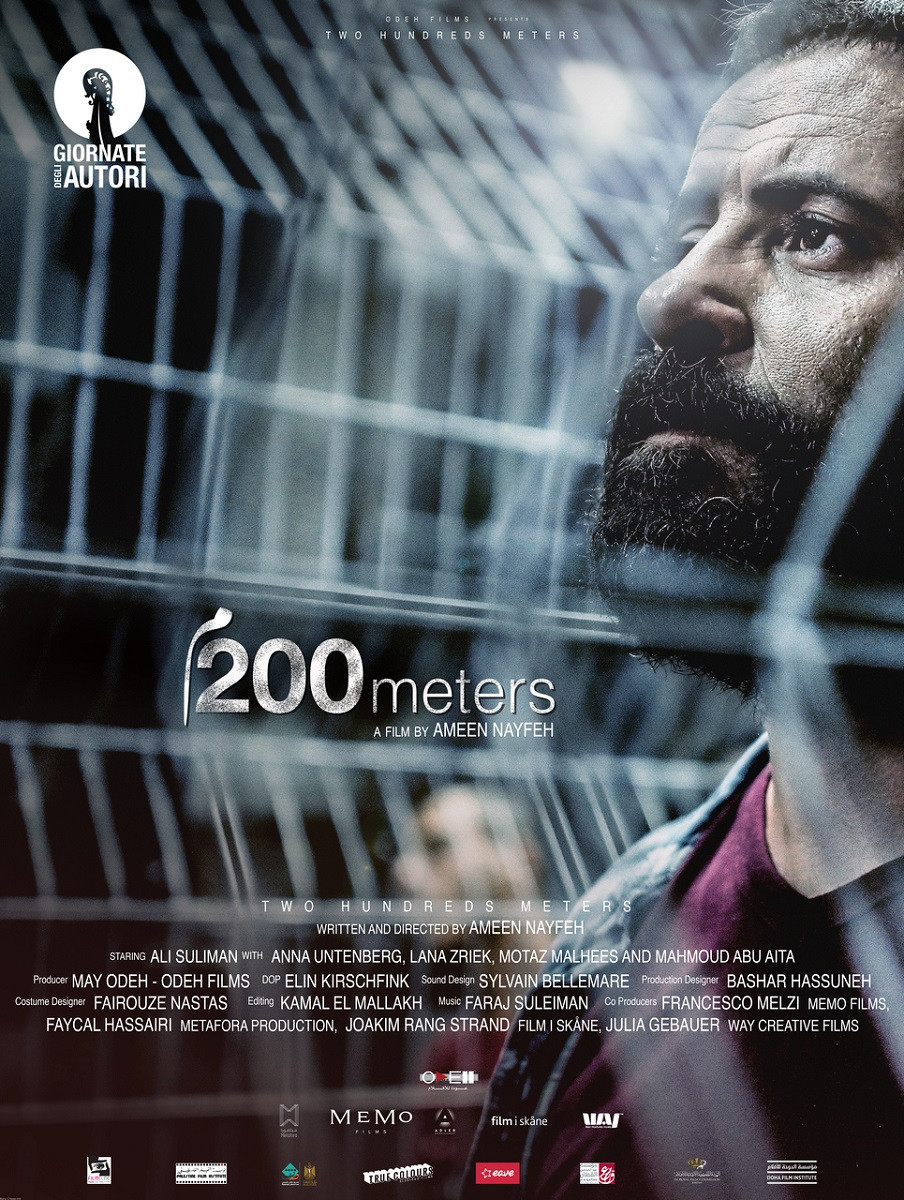 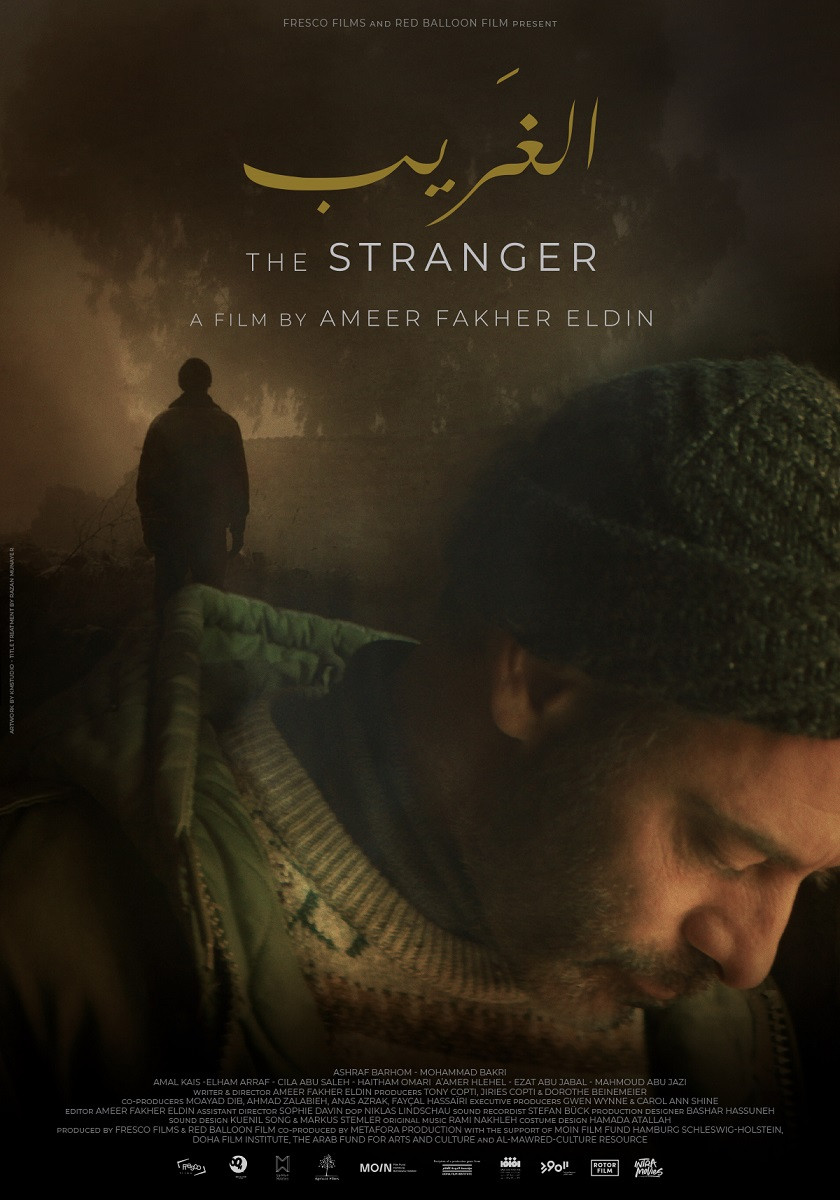 Tickets and season tickets are available on the Eventbook platform.

FFP aims to provide the Romanian audience with the opportunity to watch for the first time the most appreciated modern Palestinian films and learn about the most important Palestinian filmmakers.

The Mahmoud Darwish Palestinian Cultural Center is a non-governmental, politically unaffiliated organization that works to promote ancient Palestinian culture and values ​​in the Roman public space and aims to increase the Romanian public’s interest in Palestinian cultural heritage by organizing various events and activities.