Exactly half a century ago, Romania won the European Universiade Football Championship, a competition then in its third edition, in which 14 national teams participated.

Among the “three colors” were Cornell DinoAnd the Ion Oplemenko or Mercia SandowBut the national hero was Cornell GorkaThe right defender who scored the winning goal, after a personal procedure, in the final match in Constanta, 1-0 against the Yugoslav national team.


Established in Romanian football as one of Romania’s top talents, Cornel Gorteau trained for years in Student Sports (including the first team) and in Romania’s junior national teams, including being the head coach of Steaua Bucharest Football Academy (current FCSB).

“In the goal and at the end also the whole stadium chanted my name.”


“We had a beautiful team. I then experienced some very happy moments, which lasted my whole life for me. At the goal, and also at the end, the whole stadium chanted my name, I cried tears of joy.


I played in Constanta, it was very hot, the stadium was full. I was an offensive player, I liked dribbling, and at the goal, when I fired, I used the outside a little, the ball looked like it was going to the point from 11 metres, but it took a different direction, and the goalkeeper got fooled.


That European Universiade was a special event, we had friendly matches before, people were also training. Then they go to the beach, and we stay at camp on a strict schedule.”Cornell Jorko reminded of the moment for sports.


“At that time, football was intertwined with more professional training. I was a third year student at IEFS (No – Institute of Physical Education and Sports). Only Mircea Sandu and I came from Division B, from Sportul Studențesc, who had just been promoted to Division A where I was captain. 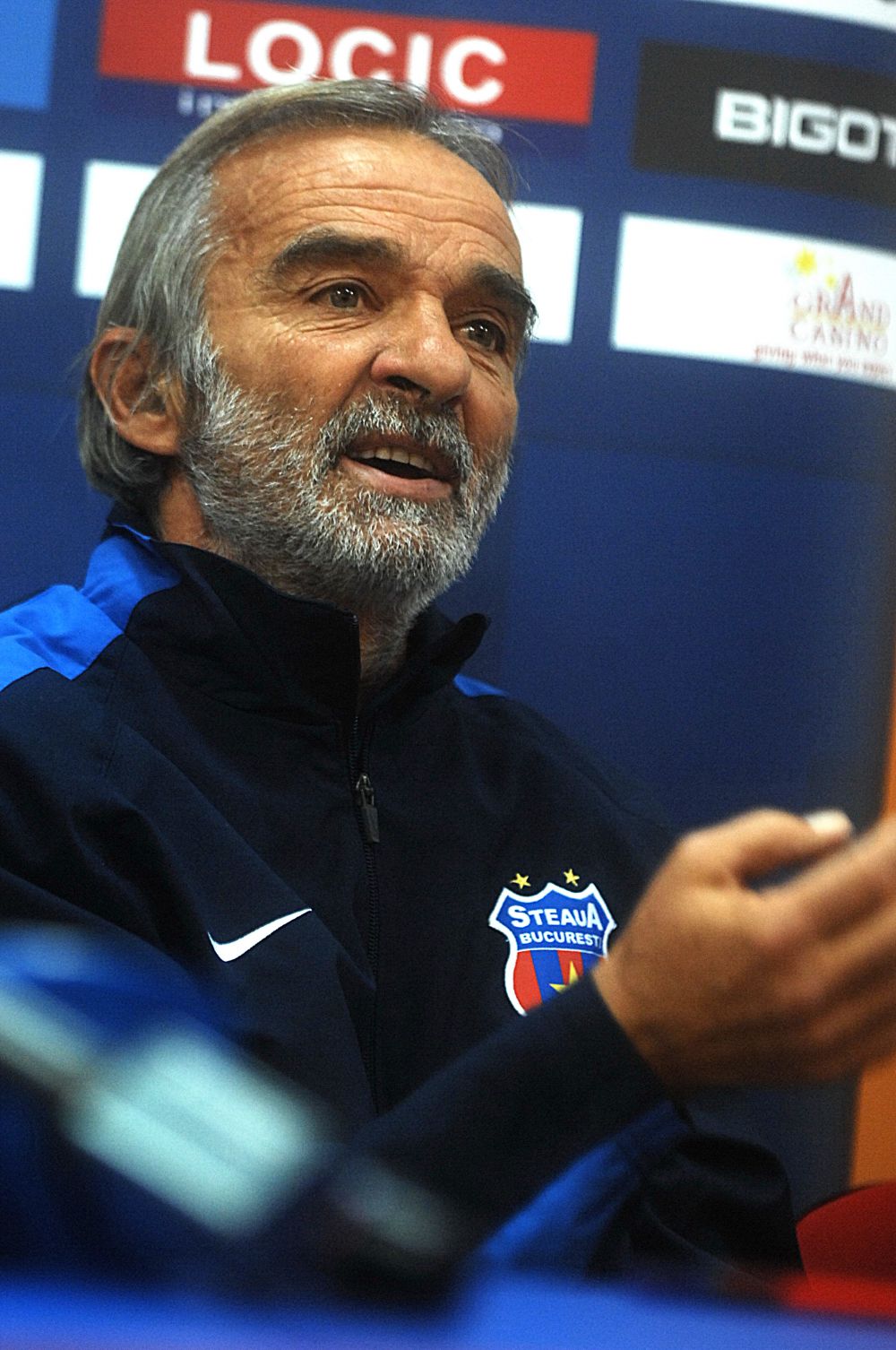 In the university national team, the captain was Cornel Dino, who was a very good friend and was in the room with Ion Oplemenko, an open and friendly guy ”As Cornell Jorko said.

He was coach of Moto, Somodic or Linekar in the national junior teams


“Then I also played for the national youth team, and at club level for Sportol Stodinsk and Varol Constanta. I did not have longevity as a player, because I had a ligament injury and gave up football, and I started training.


I learned from private technicians Konstantin Cergnano, Robert Kosmuk and Petri Steinbach, I coached five national junior teams, and my former students like Linkar, Omodica or Moto are also coaches now, and I want to say that the success of the children’s coach and the juniors are not represented by the titles that have been Winning it, but above all the joy of seeing children who care for them and prepare for them.


Coaches must educate, pay attention to detail, and there must be communication, because coaches must learn from children as well.


This is how football is taught, with technicians sitting next to the little ones, on the field, not shouting at them. Then there is the joy of meeting the children, and the joy of football dominates, this beautiful story.”As announced by Cornell Gourko for sports.