Thursday 15 SeptemberPreviews will be held in Cluj-Napoca, in the presence of actor Bogdan Domitrac and director Stefan Constantinescu.

From 20:00, the two will be present at Cinema Victoria for a short introduction to the show, followed by a question-and-answer session.

From 20:50, the audience at Cinema Arta will enter into a dialogue with the film’s cast.

The show will be attended by director Stefan Constantinescu and producer Diana Borio Friday, September 16, 9:30 p.m.in the cinema of the Peasant Museum (show as part of the “White Night of Romanian Film”) event, as well as Sunday, September 18, 6:30 p.m.at the Multifunctional Center for Youth in Alexandria, inside the IDEO IDEAS laboratory.

Tuesday, September 20, 7:00 p.m.Director Stefan Constantinescu will attend the show at the Reduta Cultural Center in Braشوفov.

From September 29“Om Câine” will also be shown at the “Bela Lugosi” cinema in Lugoj.

The feature film is a story about love and exile, written by Andrei Ebori, Stefan Constantinescu and Jürgen Andersson, and formed in the form of film noir, in which sensations of paranoia, alienation, absurd humor and a sense of impending disaster are manifested. tangled.

The film takes place at the height of the health crisis caused by the Corona virus when the main character, Doro, decides to return to Romania, giving up his job in Sweden. He claims that he must attend the baptism of the son of his close friend, but in reality he has another plan. With his mother’s dog, Doro aims to confirm his suspicions about his wife’s infidelity. Time is short, Europe is preparing to close its borders, and the presidents are telling him to urgently return to Sweden.

The cast includes, among others, actors Anna Siontia, Voica Olten, Liviu Bentelisa and Cosmina Stratan, and was filmed in Romania and Sweden.

The producers are Ada Solomon and Diana Păroiu, and the co-producers are: Rossitsa Valkanova, Jörgen Andersson, Nina Frese and Peter Possne. 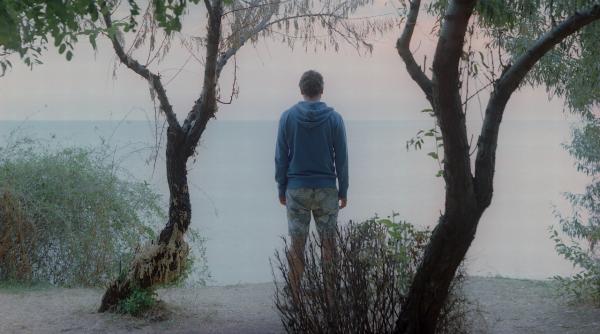 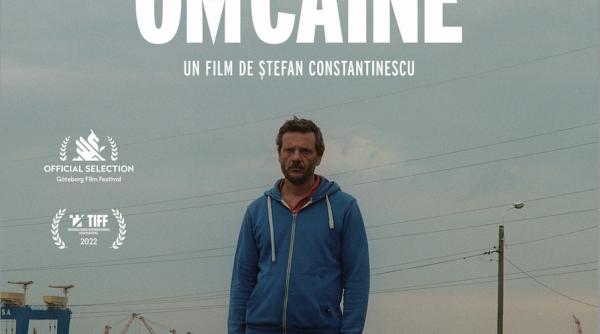 Stefan Constantinescu is a Romanian film director and artist based in Stockholm. His practice is interdisciplinary, he works in fields such as film, photography, book artist and drawing. He has directed several short films, including “92 Trollips” (2009), presented at the Venice Biennale, “A Family Dinner / Cîna în familie” (2012), selected for the Semaine de la Critique de la Cannes, and “6 Big Fish / 6 Big Fish “(2013), which premiered at the Pardi di Domani competition – Locarno International Film Festival. Also in 2013 he had a personal exhibition at the Gothenburg Museum of Art.

The documentary “Dacia My Love”, released in 2009, participated in several international festivals (IDFA, Jihlava, Montreal) and was awarded the Jury Prize at Documenta Madrid. The latest project is the artist’s book “Noah’s Ark – Improbable Space Survival Kit”, in collaboration with artist Corina Elia.